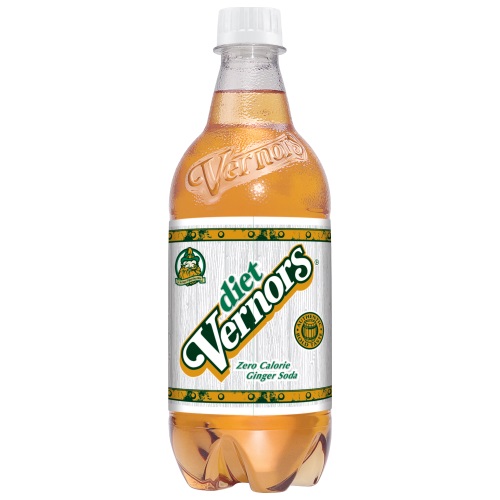 Without the Civil War, There Would Be No Vernors. Before the conflict began, James Vernor, a Detroit pharmacist, had concocted a new drink. When Vernor was called off to war in 1862, he stored the secret mixture in an oak cask in his pharmacy. After returning from battle four years later, he opened his secret keg and found the drink inside had been transformed.